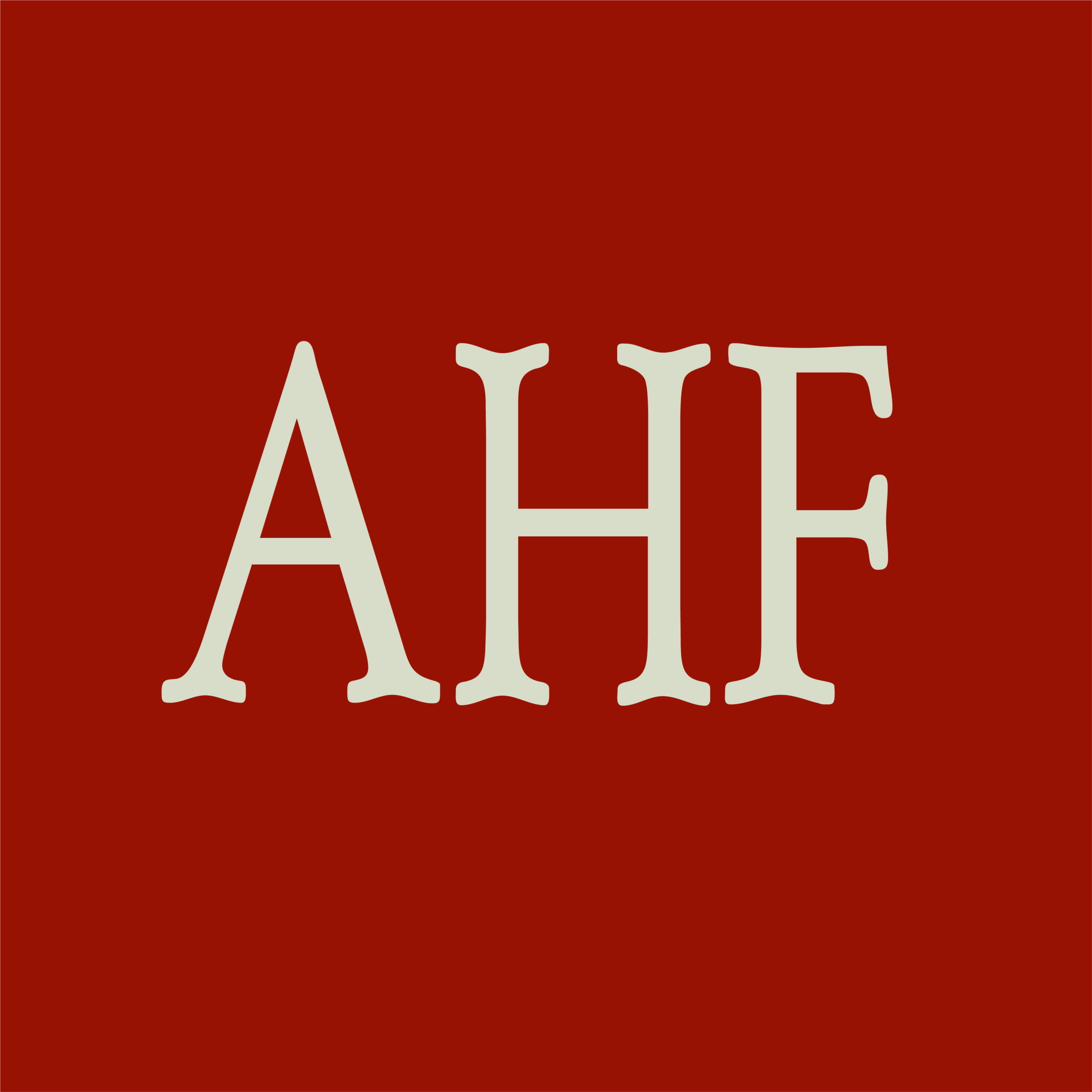 OR SCHEDULE AN APPOINTMENT → HIV stands for “human immunodeficiency virus.” It’s a virus that can only infect humans and leads to the weakening of the immune system. The immune system is the body’s system for fighting disease. When it’s compromised or weakened, a person becomes vulnerable to all kinds of bacteria, viruses, or other agents that cause disease.

HIV is the virus that causes AIDS. It damages your immune system, making it easier for you to get sick. HIV is spread during sex, but condoms can help protect you.

HIV IS AN INFECTION THAT CAN LEAD TO AIDS.

When HIV is left untreated, it can wreak havoc on a person’s immune system. As this happens, the body is less able to fight off infections. AIDS stands for “Acquired Immune Deficiency Syndrome,” which means the immune system has been made less effective by HIV. When this happens, a person is considered to have an acquired immune deficiency or AIDS.

It’s important to note that you cannot have AIDS without being infected with HIV. But people can, and do, live long lives (on treatment) with HIV and never develop AIDS.

Once you have HIV, the virus stays in your body for life. There’s no cure for HIV, but medicines can help you stay healthy. HIV medicine lowers or even stops your chances of spreading the virus to other people. When your viral load is “undetectable” or you can no longer detect the virus in your body, you can’t pass HIV to your partner(s).

That’s why treatment (and getting tested) is so important. With the proper care and medication, people with HIV can live long and healthy lives. Find a healthcare provider near you today.

HOW DOES HIV SPREAD?

There are many myths about the way that HIV is spread. HIV is not transmitted through saliva (spit) or sweat. HIV is also not spread through hugging, holding hands, coughing, or sneezing. And you can’t get HIV from a toilet seat. If you don’t know if you’ve been exposed to HIV the best way to feel confident in your status is by getting an HIV test.

There are also many ways to prevent the spread of HIV. Using condoms and/or dental dams every time you have sex and not sharing needles can help protect you and your partners from HIV. If you don’t have HIV, there’s also a daily medicine called PrEP that can protect you from HIV.

WHAT ARE THE SYMPTOMS OF HIV & AIDS?

It can be years before symptoms of HIV make you feel sick, so many people may not know that they have it. That’s why routine HIV testing is so important.

At first, you might feel achy, feverish, or like you have the flu. These symptoms are your body’s first reaction to the HIV infection. Common early symptoms include:

HIV destroys cells in your immune system called CD4 cells or T cells. Without CD4 cells, your body has a hard time fighting off diseases. This makes you more likely to get really sick from infections that usually wouldn’t hurt you. Over time, the damage HIV does to your immune system leads to AIDS.

You have AIDS when you get rare infections (called opportunistic infections) or types of cancer, or if you’ve lost a certain number of CD4 cells. Treatment can delay or even prevent you from ever developing AIDS.

SHOULD I GET TESTED FOR HIV?

Getting an HIV test is the only way to know if you have HIV. Regular testing is the best way to know your status and prevent the spread of HIV. Testing is fast and easy at AHF. Click here to find an HIV testing site near you.
FIND A LOCATION NEAR YOU →

HOW DO I KNOW IF I HAVE HIV?

Testing is a good idea if you’ve had unprotected sex or if your partner tests positive for HIV. You should also get tested if you’ve shared needles with anybody (for shooting drugs, piercings, or tattoos). If you’re pregnant, get tested for HIV at your first prenatal visit.

Luckily, HIV testing is pretty easy and painless. The best part about getting tested for HIV? Once you get it over with, it can really put your mind at ease. And if you DO have HIV, it’s best to find out right away so you can take medicines to help you stay healthy and lower your chances of spreading HIV to others.

Knowing your HIV status is the key to maintaining optimal health while protecting yourself and your partners from contracting the virus.

With free walk-in HIV testing available through AHF Healthcare Centers, Out of the Closet Thrift Stores, and mobile tested units in cities throughout America, getting testing is easy, convenient, and confidential.

Visit the Locations page to find a testing opportunity near you, and click on the toggles below for answers to frequently asked questions:

Knowing your HIV status is the best way to protect your health and the health of your partner or partners. If you are HIV-positive, early diagnosis gives you the best chance to live a healthy, long life. Many who are HIV-positive do not know it and could unknowingly infect others. If you are sexually active, get tested. The testing experience at our sites is free, quick, easy, and 100% judgment-free.
Getting an HIV test is free at all of our sites and at the sites of all of our partner organizations.
The actual test time will be from 1 minute to 20 minutes depending on the type of test used. Some tests use a small drop of blood, others test your saliva by taking a quick, painless swab of the inside of your cheek. Whatever the technology used, if you take the test at one of our sites, we guarantee it will be quick.
You will receive your results before you leave.
The test will be administered by a trained and certified HIV testing counselor.
We only gather the minimum information necessary and required to comply with regulations and to assist us in designing the best health programs for the people we serve. We strive to keep the process as simple as possible.
If you receive an HIV-positive test result, our trained and certified counselors will walk you through the next steps. HIV is not curable, but it is treatable and the treatments are highly effective. FreeHIVTest.net is operated by AIDS Healthcare Foundation (AHF), the largest provider of HIV/AIDS care in the U.S. Caring for those living with HIV is our mission. If you test positive, our knowledgeable staff of counselors and medical providers will be with you to support you every step of the way.

If you’re looking for more answers, here are resources many have thought to be helpful. Additionally, if you want to speak to a professional, please fill out our form below, and someone from our team will contact you shortly.

HAVE A QUESTION? NEED TO BOOK AN APPOINTMENT?

REACH OUT TO SOMEONE ON OUR TEAM TODAY